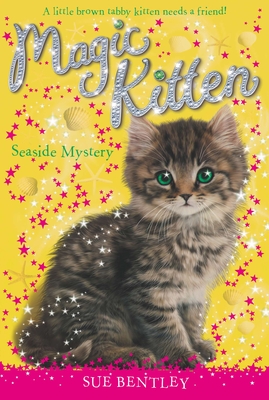 By Sue Bentley, Angela Swan (Illustrator)
$5.99
Coming from our Warehouse. Ships in 1-5 Days

This is book number 9 in the Magic Kitten series.

Maisie and her parents have moved to a seaside home, and she's worried she's going to be lonely. But her new life becomes a real splash when she rescues frightened brown tabby kitten Flame and the two become instant friends!