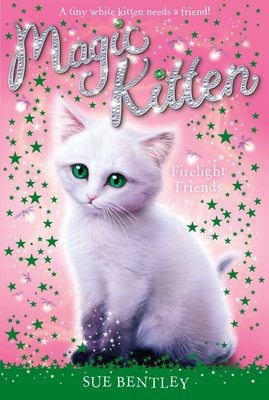 By Sue Bentley, Angela Swan (Illustrator)
$5.99
Coming from our Warehouse. Ships in 1-5 Days

This is book number 10 in the Magic Kitten series.

Kara Parkes is worried she is going to be lonely at summer camp. But when magic kitten Flame shows up, she seems to forget all her troubles!

Sue Bentley is the author of the best-selling sensations the Magic Kitten, Magic Puppy, Magic Ponies, and Magic Bunny series.