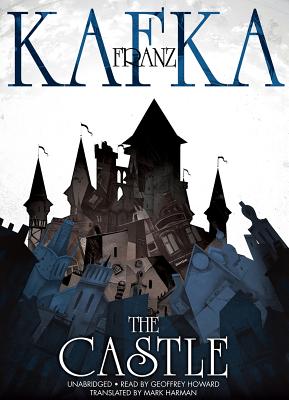 This edition of Kafka's terrifying and comic masterpiece is the product of an international team of experts who used Kafka's original text and notes to render this story as close to the author's vision as possible. Kafka's final novel tells the haunting tale of a man's relentless struggle with authority in order to gain entrance to the Castle.

The story of K-the unwanted land surveyor who is never to be admitted to the Castle and yet cannot go home-seems to depict, like a dream from the deepest recesses of consciousness, an inexplicable truth about the nature of existence. A perpetual human condition lies at the heart of this labyrinthine world: dualities of certainty and doubt, hope and fear, reason and nonsense, harmony and disintegration. An unfinished novel that feels strangely complete, The Castle uses absurd fantasy to reveal a profound truth.

Though Kafka seemed to think this work a failure, it has been recognized by critics as one of the greatest novels of its century.