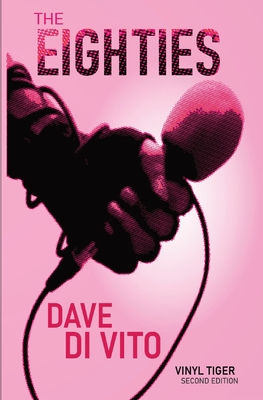 
Available to Order from Our Warehouse
It's the beginning of the eighties, a decade where almost everything seems possible, yet Alekzandr's musical shortcomings are obvious to everyone. After years of struggling, he's somehow landed himself another recording deal. But in an industry already crowded with one hit wonders, even Alekzandr's record label doubts there's space for a Queer "talent" like his. Still, Alekzandr - the Vinyl Tiger - isn't about to let that stop him. He'll cross oceans and endure all kinds of ordeals to give it all he's got to make it big, regardless of who or what he leaves behind in his wake. Join Alekzandr as he makes his way out of the ashes of disco on a quest to prove that some stars are made, not born. Because the best pop stars make waves and not just music.