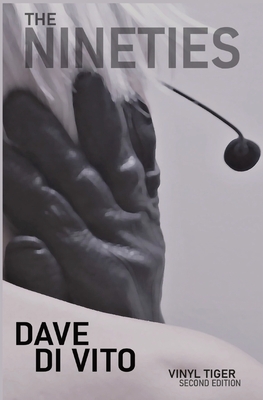 It's the end of the eighties and despite all his musical shortcomings, pop singer Alekzandr - the Vinyl Tiger - has not only survived, but also finished at the top of the heap.

After all the scandals and challenges that plagued him during his first decade in pop, Alekzandr is desperate to rise above.

But tastes are changing and controversies brewing, and Alekzandr is finding it harder and harder to separate his professional and personal lives.

So when his provocations push the establishment too far and his world comes crashing down, he's going to have to dig deep to survive.

Because the best pop stars may reach the top by making great music, but they can only remain there by making the right waves.