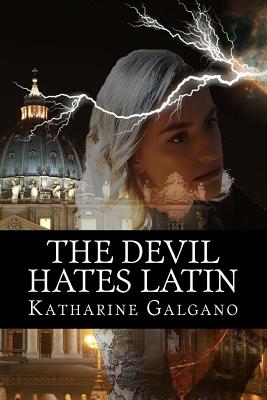 
Available to Order from Our Warehouse
This book cannot be returned
An African is elected Pope as the Barque of Peter encounters heavy seas. Everywhere, the Faith and the West are in decline. Ominously, occult practices have corrupted the elites, the media and powerful men in the Church. The new pontiff faces this unprecedented challenge alone, until an embattled American Cardinal sends his best exorcist to Rome, a young Dominican priest with hard experience combating the Devil -- in Latin -- on America's mean streets. Meanwhile, a US media mogul, an indifferent Catholic targeted for his politics, flees America with his family for the Eternal City. There, they find a despondent society where Italians no longer marry and have children. Indeed, all hope seems lost until a beautiful Roman girl takes a brave stance against the rising tide of despair. Gritty, fascinating and impossible to forget, 'The Devil Hates Latin' sweeps from New England to the Tiber, and ultimately to a Renaissance palazzo nestled in the green hills of Umbria, building to a shattering confrontation as Good summons the courage to face the menace of the gathering forces of Evil. PUBLISHED BY REGINA PRESS.
Katharine Galgano is the nom de plume of the author, who is an American expatriate living in Europe. She speaks four languages. This, her first novel, draws extensively on her Wall Street experience and on her Vatican contacts.