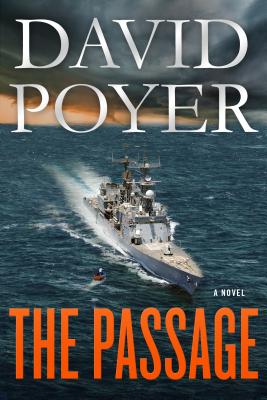 This is book number 4 in the Dan Lenson Novels series.

The Navy's most sophisticated destroyer, the USS Barrett carries a top-secret computer that can pilot an unmanned ship and send it into battle. As the weapons officer charged with its first mission Lieutenant Dan Lenson has a chance to make naval history.

But when the system develops a sinister virus and a sailor takes his own life amid ugly allegations, Lenson finds himself caught in a web of betrayal. Now, on the treacherous Windward Passage between the U.S. and Cuba, he'll undergo the ultimate test of honor and faith-- one that could cost him his career, his ship, and even his life.