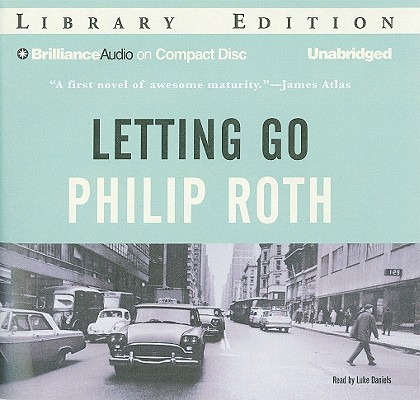 By Philip Roth, Luke Daniels (Read by)
$109.97
Not Available in Store - Possibly Out of Print

Letting Go is Roth's first full-length novel, published just after Goodbye, Columbus, when he was twenty-nine. Set in 1950s Chicago, New York, and Iowa City, Letting Go presents as brilliant a fictional portrait as we have of a mid-century America defined by social and ethical constraints and by moral compulsions conspicuously different from those of today.