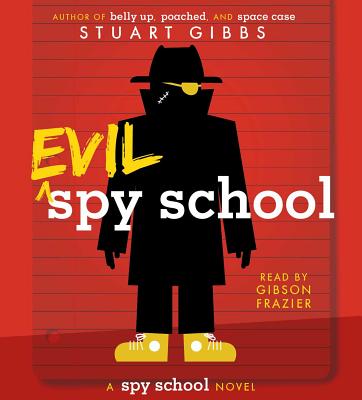 By Stuart Gibbs, Gibson Frazier (Read by)
$32.99
Hard to Find - Not Available