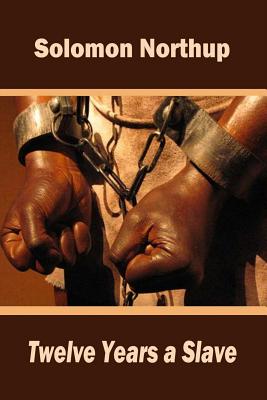 By Solomon Northup
$13.79
Coming from our Warehouse. Ships in 1-5 Days

The story of Solomon Northup is a bizarre and incredible one. Born a free black in New York State in 1808, he was kidnapped in Washington, D.C., in 1841, and spent most of the next 12 years as a slave on a Louisiana cotton plantation. His years in this condition of servitude were filled with abuse, apprehension, and a profound fear for his life (he narrowly escaped lynching). Northup's years in captivity are dramatically recounted here, as are his attempts to bring charges against the men who originally abducted him. An educated man when he entered slavery, Northup was able to write about the institution as both an outsider and as one of its victims. The result was an exceptionally detailed and accurate description of slave life and plantation society. A bestseller in its time, the work is a moving, vital testament to one of slavery's 'many thousand gone' who retained his humanity in the bowels of degradation. In 2013 the autobiography was turned into a blockbuster movie staring; Chiwetel Ejiofor, Michael Fassbender, Benedict Cumberbatch, Paul Dano, Paul Giamatti, Lupita Nyong'o, Sarah Paulson, Brad Pitt, Alfre Woodard. Includes unique illustrations.