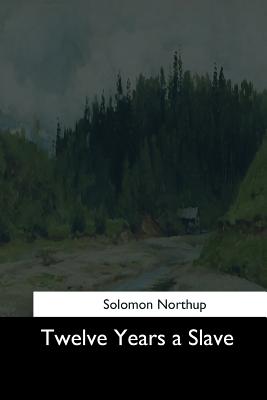 By Solomon Northup
$13.67
Coming from our Warehouse. Ships in 1-5 Days

When the editor commenced the preparation of the following narrative, he did not suppose it would reach the size of this volume. In order, however, to present all the facts which have been communicated to him, it has seemed necessary to extend it to its present length. Many of the statements contained in the following pages are corroborated by abundant evidence-others rest entirely upon Solomon's assertion. That he has adhered strictly to the truth, the editor, at least, who has had an opportunity of detecting any contradiction or discrepancy in his statements, is well satisfied. He has invariably repeated the same story without deviating in the slightest particular, and has also carefully perused the manuscript, dictating an alteration wherever the most trivial inaccuracy has appeared. It was Solomon's fortune, during his captivity, to be owned by several masters. The treatment he received while at the "Pine Woods" shows that among slaveholders there are men of humanity as well as of cruelty. Some of them are spoken of with emotions of gratitude-others in a spirit of bitterness. It is believed that the following account of his experience on Bayou Boeuf presents a correct picture of Slavery, in all its lights and shadows, as it now exists in that locality. Unbiased, as he conceives, by any prepossessions or prejudices, the only object of the editor has been to give a faithful history of Solomon Northup's life, as he received it from his lips. In the accomplishment of that object, he trusts he has succeeded, notwithstanding the numerous faults of style and of expression it may be found to contain.