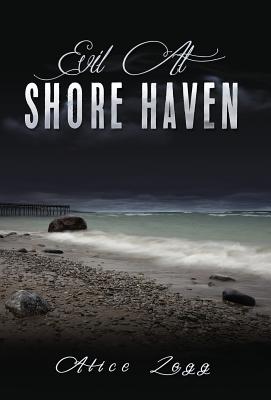 Antoinette LeJeune, better known as Andi, is now in charge of the private investigating business. When she is hired to look into the so-called drowning accident of Kitty Ralph, a resident of the upscale senior community Shore Haven, Andi sweet-talks R. A. Huber into coming out of retirement to pose as an elderly widow. The undercover job requires Huber to check herself in as 'resident' at Shore Haven's beachfront facility near the Ventura pier. She soon discovers that Mrs. Ralph's death was not the only suspicious fatality occurring at the place.

But it is not until Andi takes a trip to Reno, Nevada and Salt Lake City, Utah on her Harley- Davidson to interview relatives of recent casualty victims, that the motive for the crime starts to make sense. Both Andi and R. A. Huber ultimately come face to face with the villain and barely escape being silenced.