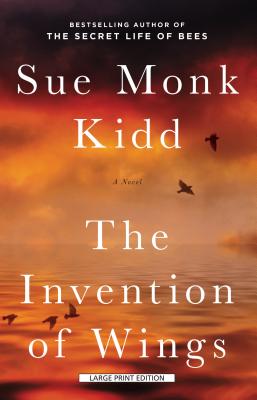 By Sue Monk Kidd
$18.70
Available to Order from Warehouse