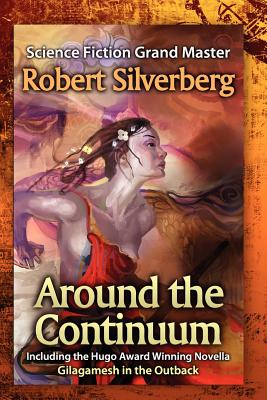 
Available to Order from Our Warehouse
This book cannot be returned
Gilgamesh in the Outback. In this Hugo Award winning novella, Ancient Sumerian king Gilgamesh found himself in a Hell not so very different from the kingdom in which he came. Faced with nothing much to do for eternity, he continues as a warrior in the eternity of hell. Gilgamesh's conservatism and scorn for the modern technologies drove a wedge between him and his closest friend, Enkidu. Gilgamesh joins forces with otherdenizens of hell, including fantastic pulp writers H.P. Lovecraft and Robert E. Howard, to foil a plot of Queen Elizabeth's to assemble a fortress at the exit of Hell. "Gilgamesh" is not the only highly-acclaimed master work included within. The other four stories were nominated for multiple major SF awards-and highlight the author's mastery of the language and his capacity to engage the reader fully in worlds of his own making. Included in this collection are such classic tales: as Sundance, Shwartz Between the Galaxies, Gianni, and In Entropy's Jaws.