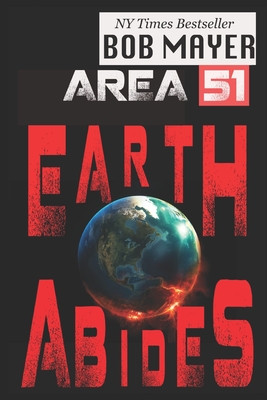 Where did the Swarm come from? Who are the mysterious Tesla's who speak of the Ancients? Devastated by World War III, then an alien invasion coupled with Danse Macabre, a deadly virus attack, Earth is almost completely depopulated. The land is devastated. The sky is dark with nuclear winter. Despite the Swarm's invasion ultimately being defeated, billions of humans were taken on board the Battle Core, infecting it and then wiped out when it plunged into the sun to prevent further infecting the Swarm. The remnants of the invaders, monsters out of humanity's worst nightmares, prowl the dark, shrouded landscape. The mothership, containing the Chosen has disappeared into Faster Than Light Transit to an unknown destination.
The survivors, including former Green Beret Mike Turcotte, the young Metabols in their biodome, Nosferatu and Nekhbet, the last of the Elders, and others are scattered and in despair. Most strangely, though, is another group: the Fades. The humans who did not become Chosen or Metabols but also didn't die. Who are they? What are they? There seems to be no hope. But forces dormant for millions of years are beginning to stir. Because the Earth Abides.