Gathered from the 4 Winds (Paperback) 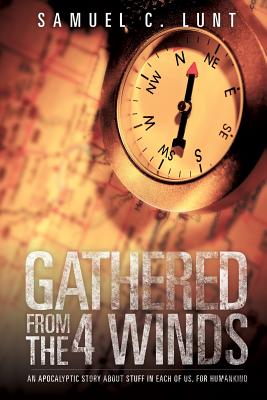 Gathered from the 4 Winds (Paperback)


Available to Order from Our Warehouse
"To themselves, they were ordinary people; to God, they were the last hope to evangelize the" "United States before the upcoming apocalypse. In the new book Gathered From the Four Winds, Christian author Samuel Lunt presents a collection of fictional short stories centered on a group of characters from different backgrounds who all share similar destinies: to use their gifts and talents from God to bring spiritual transformation among the lost in the nation. From visionary pastor Robert to couple and traveling believers John and Cassandra, each has faced their own hardships and heartaches, yet realize the experiences only brought forth the special gifts God chose for them. The characters were all once lost but are now found, with the help of" "supernatural visions and occurrences that could only come from their Heavenly Father. Whatever lies ahead for their future, these chosen few know God's glory will prevail.