Relic of Power: So it Begins (Paperback) 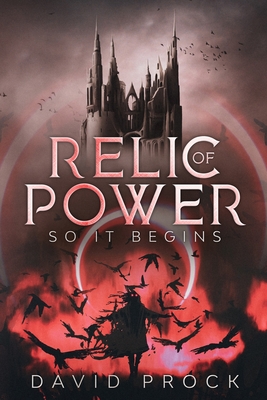 Relic of Power: So it Begins (Paperback)

In the creation, the three guardian races become bored of their utopia lifestyle. With a cry to the creator of all things, there comes what they asked for; races of all shades and sizes. From Gnomes and Nymphs, to the bigger races of the Trolls and the last race, the Humans came forth. They thought it was what they wanted, but nothing turned out the way they hoped it would.

Thrilling, from the guardian race called the Celestials, catches a small glimpse of a power that she does not fully understand. An evil arises and she, along with the other guardian races, try to stop this unknown, malicious force from gathering power only to the demise of one of their own. Will there be any chosen to rise up and fight for the people of the realm? Can this evil really be that hard to destroy, and is there hope for this unknown future?