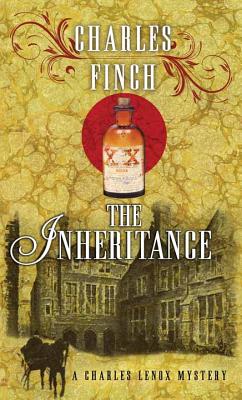 Out of Print
Charles Lenox has received a cryptic plea for help from an old Harrow schoolmate, Gerald Leigh, but when he looks into the matter he finds that his friend has suddenly disappeared. As boys they had shared a secret: a bequest from a mysterious benefactor had smoothed Leigh's way into the world after the death of his father. Lenox, already with a passionate interest in detective work, made discovering the benefactor's identity his first case but was never able to solve it.