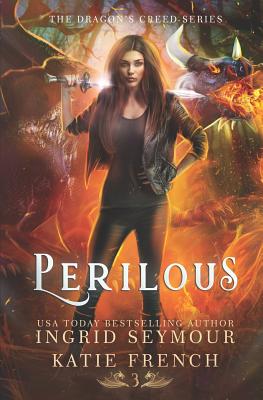 
Available to Order from Our Warehouse
This book cannot be returned
Continue the journey with Lila McCarty and her dragons with the third book in the Dragon's Creed Series.

It's been months since Tara Palmer attempted to destroy all that Lila McCarty and her four dragon shifters hold dear. There's been no sign of their nemesis, but Lila's father is still not better. In fact, he's worse and the doctors can't fix him.

Lila's pretty sure Tara and dragon magic are to blame.

When the bold and sexy head of the Dragon Conciliatory, Black Rock, shows up on her doorstep with a dying man in his arms, Lila learns Tara may not be done with them yet. Untamed dragons are sick and dying and no one knows why.

With the promise of answers about her father and the new, mysterious illness, Lila and her dragons fly to South America. But Black Rock may have more up his sleeve than a little rest and relaxation. The fate of dragon kind just might be at stake.