I Am Crimson (Paperback) 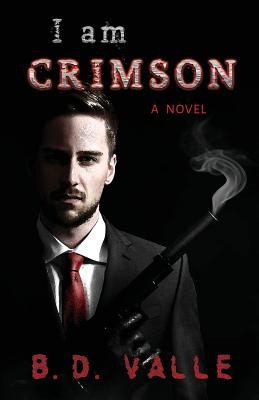 I Am Crimson (Paperback)

Orphaned at ten, by twenty he has already killed countless people...

Ripped away from an impoverished childhood just days after his tenth birthday, Brendan must spend the next decade of his daunting life learning how to survive within the margins of a fraternal, underworld group of killers.

With the coming of his twentieth birthday, he ends his ruthless training and commences his life as a professional assassin. Accepting his first job--in Berlin, Germany--turns out to be much more complicated than Brendan anticipates, which leads him further past the point of no return, and forces him to come face-to-face with his childhood nightmares.