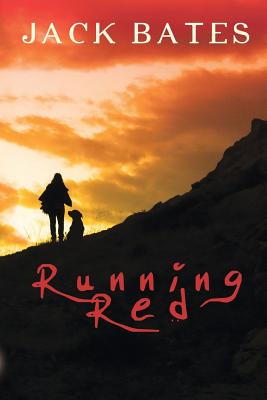 Her grades aren't the greatest. Her dad hates her "older" boyfriend. And her mom keeps Robbie on a short leash after her straight A, perfect, older sister gets pregnant and has a baby. As the tension builds in her family, Robbie runs away with her boyfriend Lane, only to wind up sleeping on the sofa of her ostracized sister.

It's not all bad. Robbie has a taste of independence. She's working on getting her diploma through night school and has a job--not a great one, but it's legit. And she's finally beginning to figure out that her relationship with Lane is a dead end. For the first time in a long time, Robbie Willette is getting her life together.

Just as her life is improving, the world around her begins to crumble. Literally. A plague crawls over the planet, mutating humans into blood-lusting zombies that help spread a deadly fungus. In less than a year, all of society's norms are gone. Robbie quickly finds herself separated not only from her family, but from all humanity. Hoping to reunite with her sister and niece, Robbie sets off with the most loyal companion she's ever had: a yellow Labrador she names Yuki.

Robbie must confront personal fears, untrustworthy humans, and aggressive mutants. Will she fulfill her dream of finding her family, or is the world just too dangerous a place to discover what she needs most--hope?