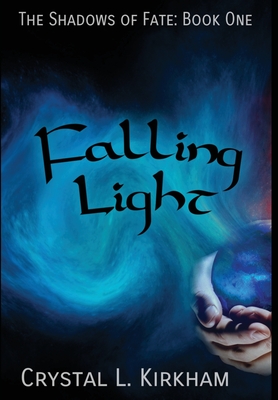 Samir Amin has dedicated his life in service of the Nergal, an ancient organization that polices the inter-dimensional beings on our world and the magic that summons them. When an old friend reaches out for help against the wishes of his superiors, Samir must choose between love and duty-and it could cost him his life.