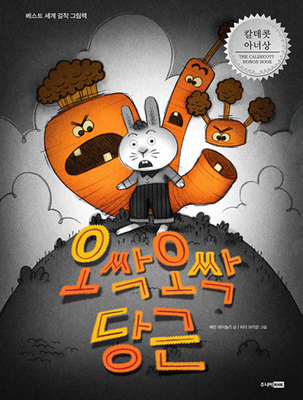 
Backordered - Subject to availability
This book cannot be returned