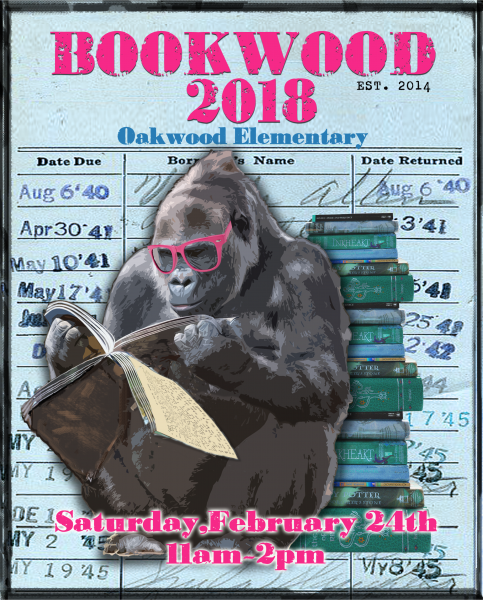 We are extremely excited to share with you this year’s Bookwood guest author line-up and we hope you will be too! We’re offering book pre-sales for the holiday season. It’s a win-win… Get ready to meet these amazing authors at Bookwood in February and gift a terrific book for the holidays.

** When checking out, write “BOOKWOOD” in the coupon section for FREE SHIPPING. This helps our Story Center too!!**

If You're Reading This, It's Too Late (The Secret Series #2) (Hardcover)

If You're Reading This, It's Too Late (The Secret Series #2) (Paperback)

This Isn't What It Looks Like (The Secret Series #4) (Hardcover)

This Isn't What It Looks Like (The Secret Series #4) (Paperback)

You Have to Stop This (The Secret Series #5) (Hardcover)

You Have to Stop This (The Secret Series #5) (Paperback)

Write This Book: A Do-It-Yourself Mystery (The Secret Series) (Hardcover)

Write This Book: A Do-It-Yourself Mystery (The Secret Series) (Paperback)

I'm Just No Good at Rhyming: And Other Nonsense for Mischievous Kids and Immature Grown-Ups (Hardcover)

The Book with No Pictures (Hardcover) 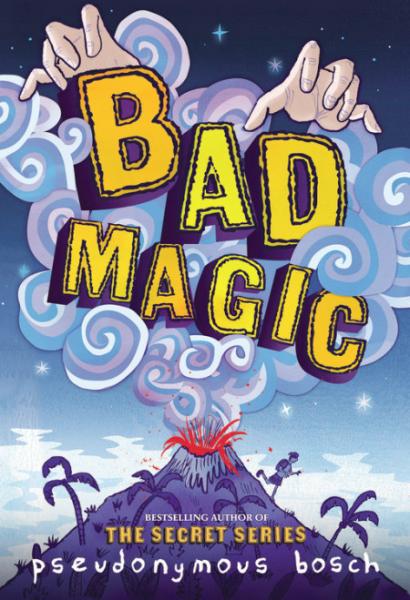 "The Name of this Book is Secret”, The Secret Series, The Bad Books Series 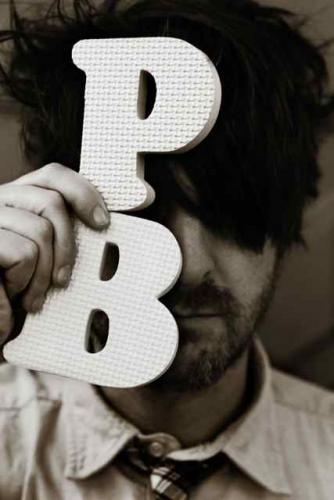 Pseudonymous Bosch is the anonymous pseudonymous author of the Secret Series.  Not much is known about him other than that he has a passionate love of chocolate and cheese and an equally passionate hatred of mayonnaise.  Rumors of Boschian sightings are just as frequent and about as reliable as reports of alien abductions.  If you ever meet anyone claiming to be Pseudonymous himself he is almost certainly an impostor. The real pseudonymous is said currently to be hiding in a cave in a remote jungle (although there are contrary reports that he is somewhere in Greenland).

If you want to read a mysterious book of magic and secrets, then pick up this book and start reading! 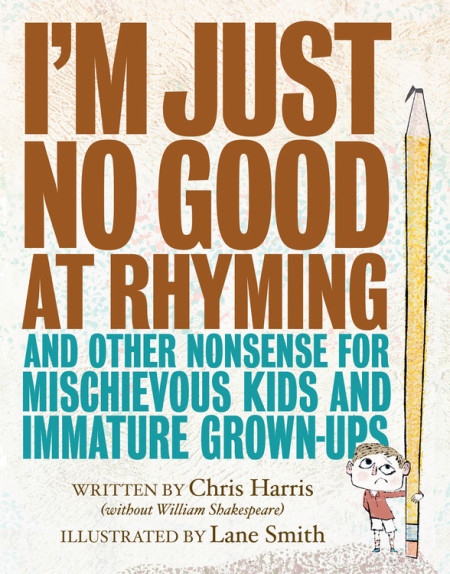 Who says poetry has to rhyme? Chris Harris — a writer and executive producer for How I Met Your Mother — had never written a poetry book or a children's book before, but he wanted to write something special for his own kids. So he created a collection called I'm Just No Good at Rhyming: And Other Nonsense for Mischievous Kids and Immature Grown-Ups. It's a book that's completely unconcerned with the "rules" of poetry.

Those who claim to hate poetry will enjoy this riotous compilation.... Fans of Ogden Nash, Shel Silverstein, and Jack Prelutsky will rejoice in finding another member of their gang. Smith matches Harris's wit with his own zaniness.... A surefire winner for reading aloud or for snickering with under the covers.
—School Library Journal, starred review

Hits a poetry trifecta: high energy, rhymes that can rival Cole Porter's, and a torrent of ideas...a worthy heir to Silverstein, Seuss, and even Ogden Nash.

"The Book With No Pictures” 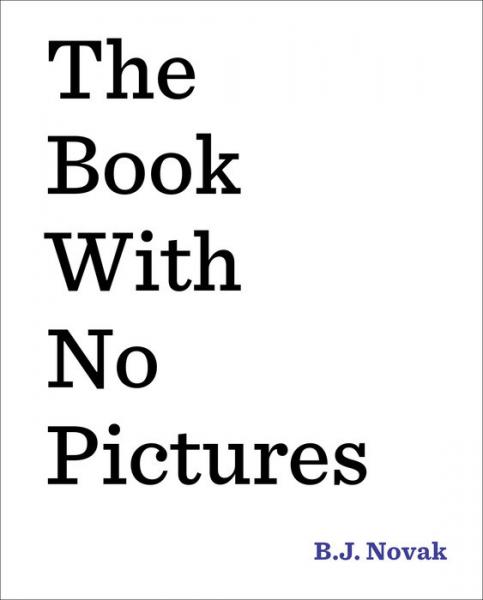 Known best for his work on NBC’s Emmy Award-winning comedy series The Office, BJ Novak is also a bestselling author.  He encourages you to "read The Book With No Pictures aloud!”, because no two readings are the same.  At once perfectly simple and ingeniously imaginative, The Book With No Pictures inspires laughter every time it is opened, creating a warm and joyous experience to share—and introducing young children to the powerful idea that the written word can be an unending source of mischief and delight.