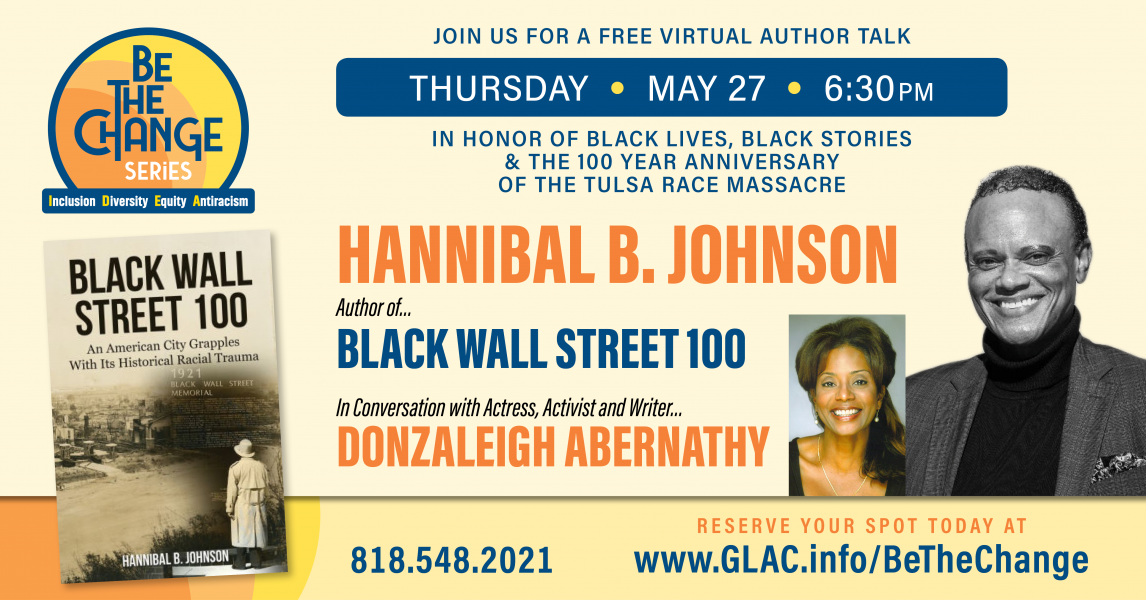 Black Wall Street 100: An American City Grapples with its Historical Racial Trauma is a window into what distinguishes the Tulsa of today from the Tulsa of a century ago. Before peering through that porthole, we must first reflect on Tulsa’s Historic Greenwood District in all its splendor and squalor, from the prodigious entrepreneurial spirit that pervaded it to the carnage that characterized the 1921 massacre to the post-massacre rebound and rebuilding that raised the District to new heights to the mid-twentieth-century decline that proved to be a second near-fatal blow to the current recalibration and rebranding of a resurgent, but differently configured, community. Tulsa’s trajectory may be instructive for other communities, similarly seeking to address their own histories of racial trauma. Conversely, Tulsa may benefit from learning more about the paths taken by other communities. Through sharing and synergy, we stand a better chance of doing the work necessary to spur healing and move farther toward the reconciliation of which we so often speak.

Hannibal B. Johnson, a Harvard Law School graduate, is an author, attorney, and consultant. Johnson’s play, Big Mama Speaks—A Tulsa Race Riot Survivor’s Story, was selected for the 2011 National Black Theatre Festival and has been staged in Caux, Switzerland. He has received copious honors and awards for this work and community service.