Book Launch Party for The Beckoning Shadow by Katharyn Blair

A dangerous tournament with an impossible prize 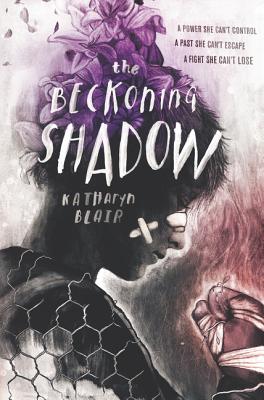 This contemporary YA fantasy book is something to look forward to! Once Upon A Time is excited to host the book release party for Katharyn Blair's debut title The Beckoning Shadow. Katharyn will talk about her book with fellow YA author Bree Barton. Afterwords they will answer questions from the audience, and then sign books.

About Beckoning Shadow: From debut author Katharyn Blair comes a heart-stopping fantasy novel, perfect for fans of Cassandra Clare and The Young Elites, about a teenage runaway who enters a dangerous tournament with an impossible prize.

Vesper Montgomery can summon your worst fear and turn it into a reality--but she's learned the hard way that it's an addicting and dangerous power. One wrong move and you could hurt someone you love.

But when she earns a spot in the Tournament of the Unraveling, where competitors battle it out for a chance to rewrite the past, Vesper finally has a shot to reverse the mistakes that have changed her forever.

She turns to Sam Hardy, a former MMA fighter who's also carrying a tragedy he desperately wants to undo. However, helping heal Sam's heart will mean breaking her own, and the competition forces her to master her powers--powers she has been terrified of since they destroyed her life. 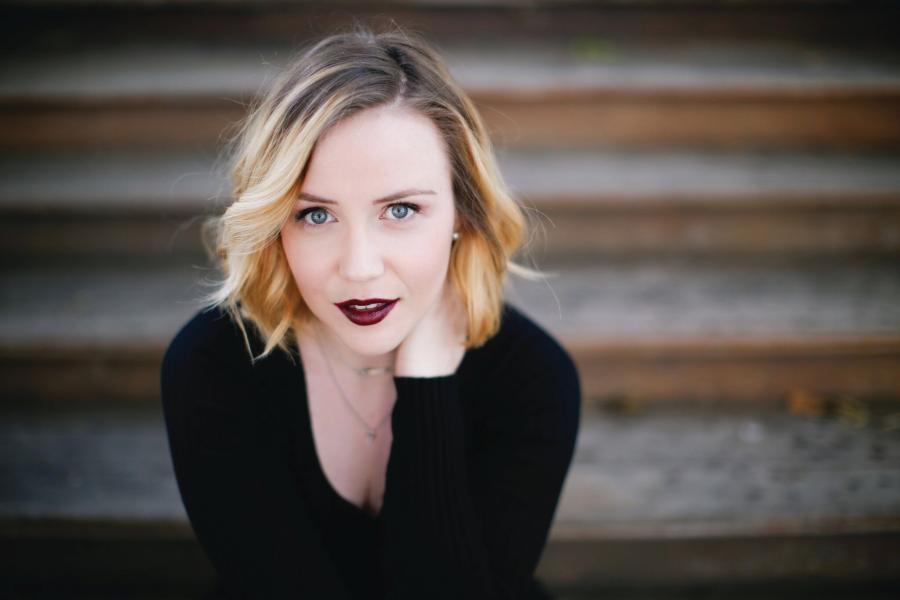 About Katharyn Blair: Katharyn is a novelist and screenwriter. She graduated with her MFA in 2015 and is finishing her MA in literature. She's been a social media coordinator for several films at 20th Century Fox, an intern at her city's Parks and Recreation Department, a gymnastics coach, and, most recently, a writing professor at Azusa Pacific University. She lives outside of Los Angeles with her family. The Beckoning Shadow is her debut novel.

About Heart of Thorns: Inventive and heart-racing, this fierce feminist teen fantasy from debut author Bree Barton explores a dark kingdom in which only women can possess magic--and every woman is suspected of having it.

Fans of Leigh Bardugo and Laini Taylor won't want to miss this gorgeously written, bold novel, the first in the Heart of Thorns trilogy.

In the ancient river kingdom, where touch is a battlefield and bodies the instruments of war, Mia Rose has pledged her life to hunting Gwyrach: women who can manipulate flesh, bones, breath, and blood. The same women who killed her mother without a single scratch.

But when Mia's father announces an alliance with the royal family, she is forced to trade in her knives and trousers for a sumptuous silk gown. Determined to forge her own path forward, Mia plots a daring escape, but could never predict the greatest betrayal of all: her own body. Mia possesses the very magic she has sworn to destroy.

Now, as she untangles the secrets of her past, Mia must learn to trust her heart...even if it kills her. 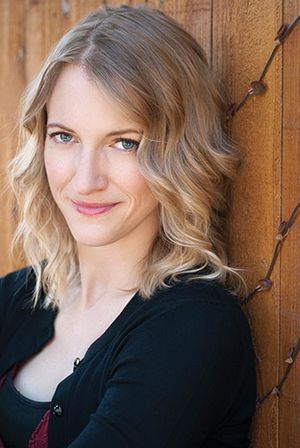 About Bree Barton: Bree is a writer in Los Angeles. When she's not lost in whimsy, she works as a ghostwriter and dance teacher to teen girls. She is on Instagram and YouTube as Speak Breely, where she posts funny videos of her melancholy dog. Bree is not a fan of corsets.

Kick ass heroine with magic powers to bring about your worst fears and a get-rich tournament of Oddities that promises more than just an ordinary death........this is the lightning fast paced but hearfelt Beckoning Shadow. Be ready to stay up, working out your best MMA moves with Vesper, Sam and the crew at Duncan's as you find family, love and ultimately acceptance. Strong writing from debut Blair. - reviewed by Maureen