A fantastic #OwnVoices debut YA novel 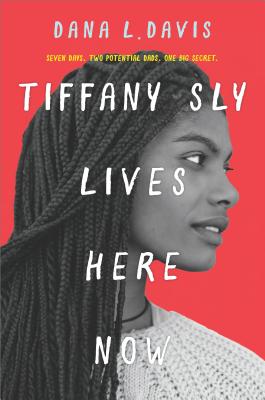 In the wake of her mother's death, 16-year-old Tiffany is forced to leave Chicago behind to live with the biological father she’s never met. But the day before she’s set to leave for California another man shows up at her door claiming he could be her biological father too.

When Tiffany meets Anthony Stone her suspicions are confirmed. There’s no way he could be her biological father. Her step-sisters are half white, the youngest is autistic, and the whole family are Jehovah’s witnesses. And worst of all – there are rules.

But there’s a mysterious boy across the street who has had his own experiences with death, and the unexpected friendship that blossoms between them is the only thing that makes Tiffany feel grounded. Through their unlikely bond, Tiffany knows what she must do with her secret and learns how to find her way back to a real sense of family. 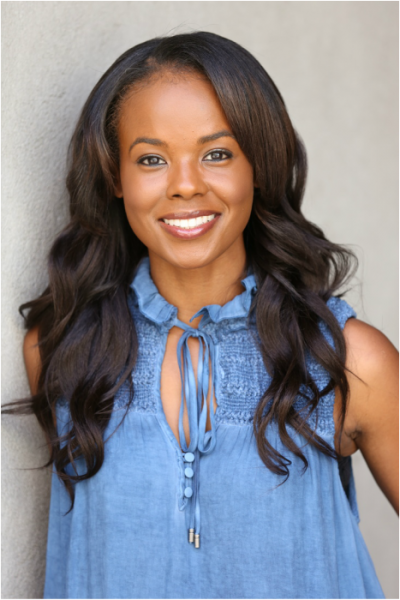 About the author: Dana L. Davis is an African American actress who lives and works in LA. She has starred in Heroes, Prom Night, Franklin & Bash, and 10 Things I Hate About You. Dana is a classically trained violinist and the founder of the Los Angeles based non-profit Culture for Kids LA, which provides inner city children free tickets and transportation to attend performing arts shows around LA county. She currently appears in the animated series Star vs. the Forces of Evil. Tiffany Sly Lives Here Now is her debut novel.

With a truly authentic voice, debut YA novelist Dana L. Davis brings to glorious life teenage Tiffany Sly in all her angst, uncertainty and intelligence as she navigates her new situations - family, city, friends. Moving to the Los Angeles area from Chicago to live with her new-found dad and his family, Tiffany's emotions are never far from the surface and sometimes explode out at inopportune times -- but that is what is so refreshing about her and how Davis expertly shows us the many facets of a real teen as she struggles to come to grips with grief and separation. Highly recommended! - Maureen