A warrior with a country to protect 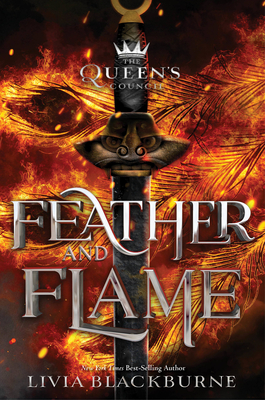 Join New York Times bestselling author Livia Blackburne as she shares her newest YA novel Feather and Flame! Part of the Queen's Council series, this story takes the story of Mulan from Disney and retells it with a historical twist. Livia will be in conversation with Emma Theriault, author of Rebel Rose discussing history, fairy tales, and more.

Once Upon a Time expects all participants to maintain an atmosphere of respect and fairness. Any comments, questions or participants that violate this standard of behavior including any form of harassment, may, at the discretion of the organizers, be immediately removed.

About Feather and Flame: She brought honor on the battlefield. Now comes a new kind of war...

The war is over. Now a renowned hero, Mulan spends her days in her home village, training a militia of female warriors. The peace is a welcome one, and she knows it must be protected.

When Shang arrives with an invitation to the Imperial City, Mulan's relatively peaceful life is upended once more. The aging emperor decrees that Mulan will be his heir to the throne. Such unimagined power and responsibility terrifies her, but who can say no to the Emperor?

As Mulan ascends into the halls of power, it becomes clear that not everyone is on her side. Her ministers undermine her, and the Huns sense a weakness in the throne. When hints of treachery appear even amongst those she considers friends, Mulan has no idea whom she can trust.

But the Queen's Council helps Mulan uncover her true destiny. With renewed strength and the wisdom of those that came before her, Mulan will own her power, save her country, and prove once again that, crown or helmet, she was always meant to lead. This fierce reimagining of the girl who became a warrior blends fairy-tale lore and real history with a Disney twist. 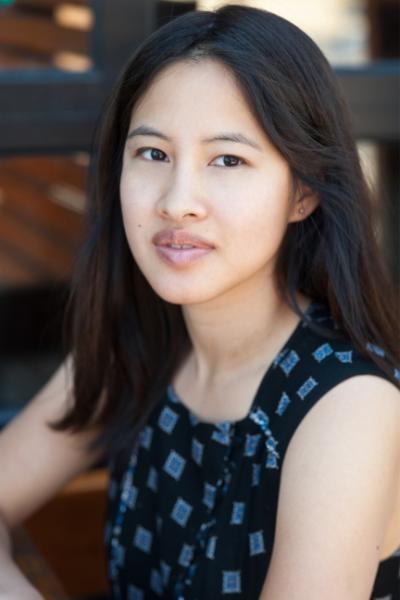 About the author: New York Times bestselling author Livia Blackburne wrote her first novel while researching the neuroscience of reading at the Massachusetts Institute of Technology. Since then, she's switched to full time writing, which also involves getting into people's heads but without the help of a three tesla MRI scanner. She is the author of the Midnight Thief, and Rosemarked series, as well as the picture book I Dream of Popo.

About the moderator: Emma Theriault was born and raised in Ottawa, the capital city of Canada, and thus has a penchant for gothic revival architecture and a constant craving for Beavertails. She has been everything from an enthusiastic bookseller (who once sold a book to Prime Minister Trudeau) to a purveyor of whitewater rafting adventures in the Interior of British Columbia. When not writing books about curses and blood magic, she can be found eating burritos, hiking with her boyfriend or cuddling with her cats, Gatsby and Harriet. You can follow her on Twitter @eltheriault.

Register in advance for the event: