Adventure to space and be prepared to laugh! 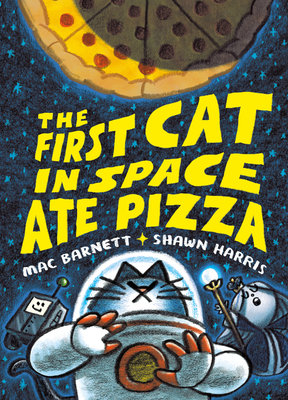 Once Upon A Time is thrilled to welcome powerhouse duo Mac Barnett and Shawn Harris to introduce their new graphic novel The First Cat in Space Ate Pizza! The presentation will include a live reading from the graphic novel with sound effects and audience involvement. This event is not to be missed for readers ages 8+ looking for their next laugh out loud graphic novel!

Something terrible is happening in the skies! Rats are eating the MOON!

There's only ONE hero for the job, a bold and fearsome beast bioengineered in a secret lab to be the moon's savior and Earth's last hope! And that hero is . . . a cat. A cat who will be blasted into space! 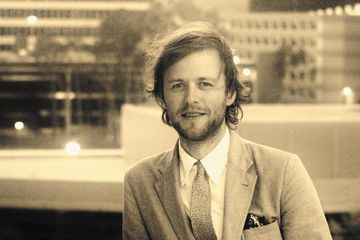 About the author: Mac Barnett is a New York Times bestselling author whose books have been translated into more than thirty languages. His picture books include two Caldecott Honor-winning collaborations with Jon Klassen: Sam & Dave Dig a Hole and Extra Yarn. Among his other popular books are I Love You Like a Pig, illustrated by Greg Pizzoli, and The Magic Word, illustrated by Elise Parsley. He lives in Oakland, California. You can visit him online at www.macbarnett.com. 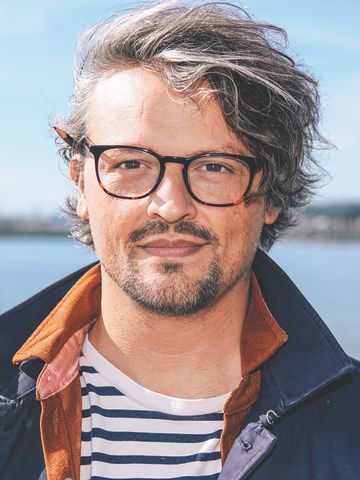 About the illustrator: Shawn Harris's first illustrated book, Her Right Foot by Dave Eggers, received seven starred reviews, was an Orbis Pictus Award Honor Book, an ALA Notable, and a PW Best Book of the Year. His other picture books include Eggers's What Can a Citizen Do, which was a Time Magazine Best Children's Book, Everyone's Awake by Colin Meloy, A Polar Bear in the Snow by Mac Barnett, and his own author-illustrated works Have You Ever Seen a Flower? and Doing Business. Harris also occasionally moonlights as singer/songwriter of the popular Oakland, California, band The Matches, whose early 2000s album art sparked his illustration career.

Have You Ever Seen a Flower (Hardcover) (Signed Copy)