Once Upon A Time is thrilled to welcome Ben Hatke and Cory Doctorow to introduce the 2nd book in the Mighty Jack series! 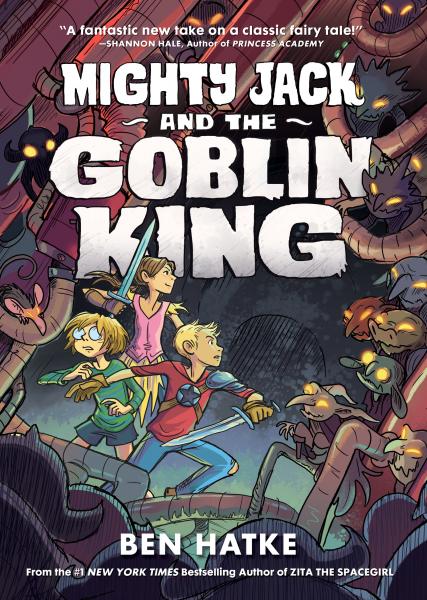 In a format sure to inspire emerging artists, illustrators, animators, and writers, superstar graphic novelist Ben Hatke (Zita the Spacegirl, Little Robot) will be in conversation with NYTimes bestselling author Cory Doctorow (Little Brother, In Real Life).  Hatke will discuss his writing and drawing style, do some sketching, and tell us how his memorable characters are conceived.

About the Book: The garden behind Jack’s house has gone wild with creatures set loose by the magic beans Jack and his kid sister Maddy planted. One particularly mean creature has kidnapped Maddy and carried her off. Now Jack and his neighbor Lilly must follow her to a world between worlds beyond the vines and stalks, where giants grind the bones of human children to feed their beast in the castle up above, and a fearsome goblin king rules down below. It'll take more than Lilly’s bag of concoctions and tricks, and more than one hero, to rescue Maddy, reunite Jack's family, and bring them all safely home again. 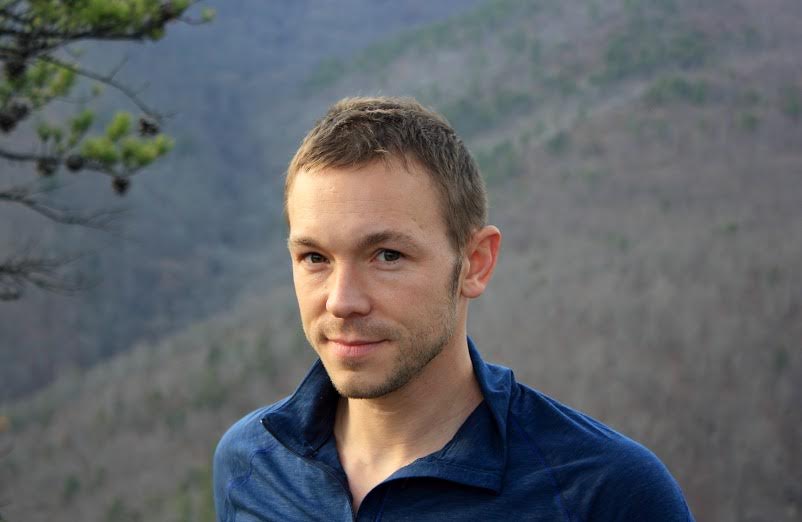 Ben Hatke is the author and illustrator of the New York Times–bestselling Zita the Spacegirl trilogy, the picture books Julia's House for Lost Creatures and Nobody Likes a Goblin, and the graphic novels Little Robot and Mighty Jack. He lives and works in the Shenandoah Valley with his wife and their boisterous pack of daughters. benhatke.com 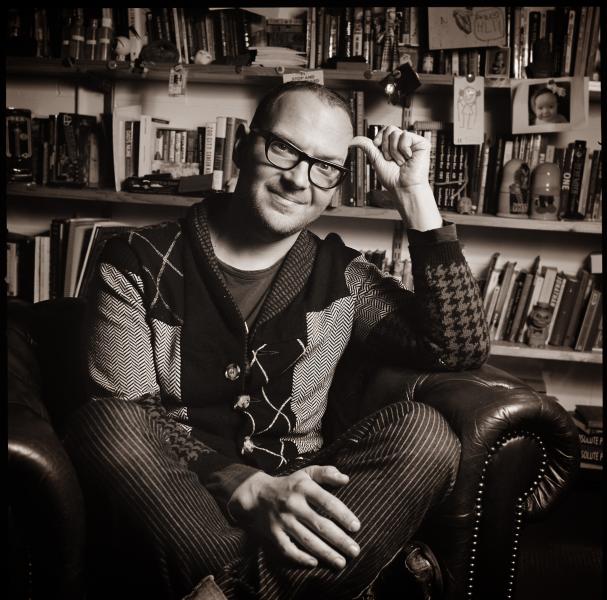 Cory Doctorow is a co-editor of Boing Boing and a columnist for the Guardian, Publishers Weekly, and Locus. His award-winning novel Little Brother was a New York Times bestseller. Born and raised in Canada, he lives in Los Angeles.

Legends of Zita the Spacegirl (Paperback)

The Return of Zita the Spacegirl (Paperback)

Nobody Likes a Goblin (Hardcover)

Growing an Artist: The Story of a Landscaper and His Son (Hardcover)

A beautifully illustrated story of artist John Parra and his inspiration in becoming an artist. Seldom seen in literature, Parra’s tender and heartfelt rendering of his landscape architect father’s work brings simplicity, joy in doing and a passion for plants to a new level. Exquisite!