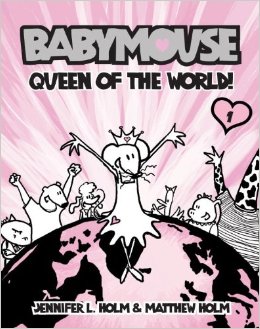 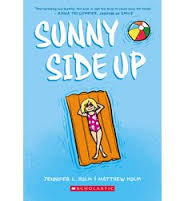 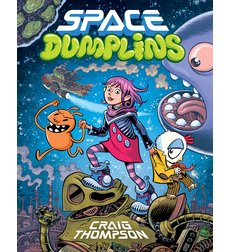 Sunny Side Up (Sunny, Book 1) (Paperback)

Babymouse #1: Queen of the World! (Paperback)

Hilo Book 1: The Boy Who Crashed to Earth (Hardcover)