Zombies, senior year, and other challenges to friendships! 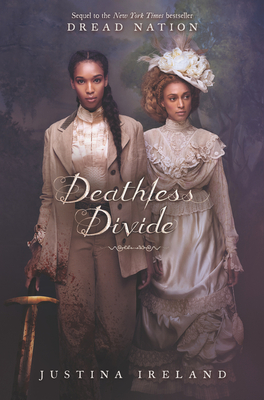 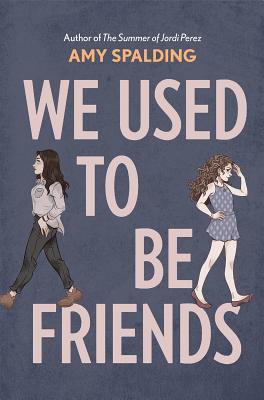 Grab your friends and join us for an exciting teen event featuring New York Times bestselling author Justina Ireland in conversation with Amy Spalding! These two authors will be discussing their newest YA books Deathless Divide and We Used To Be Friends, will have a Q&A with the audience, and then sign books.

About Deathless Divide: The sequel to the New York Times bestselling epic Dread Nation is an unforgettable journey of revenge and salvation across a divided America.

After the fall of Summerland, Jane McKeene hoped her life would get simpler: Get out of town, stay alive, and head west to California to find her mother.

But nothing is easy when you're a girl trained in putting down the restless dead, and a devastating loss on the road to a protected village called Nicodemus has Jane questioning everything she thought she knew about surviving in 1880s America.

What's more, this safe haven is not what it appears--as Jane discovers when she sees familiar faces from Summerland amid this new society. Caught between mysteries and lies, the undead, and her own inner demons, Jane soon finds herself on a dark path of blood and violence that threatens to consume her.

But she won't be in it alone.

Katherine Deveraux never expected to be allied with Jane McKeene. But after the hell she has endured, she knows friends are hard to come by--and that Jane needs her too, whether Jane wants to admit it or not.

Watching Jane's back, however, is more than she bargained for, and when they both reach a breaking point, it's up to Katherine to keep hope alive--even as she begins to fear that there is no happily-ever-after for girls like her. 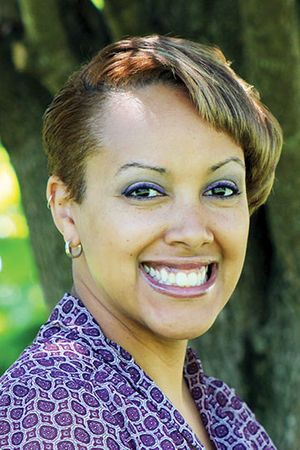 About Justina Ireland: Justina is the author of Dread Nation, Deathless Divide, Vengeance Bound, Promise of Shadows, and the Star Wars novel Lando's Luck. She enjoys dark chocolate and dark humor and is not too proud to admit that she's still afraid of the dark. She lives with her husband, kid, and dog in Pennsylvania. You can visit her online at www.justinaireland.com.

About We Used to Be Friends: Two best friends grow up--and grow apart--in this innovative contemporary YA novel

Told in dual timelines--half of the chapters moving forward in time and half moving backward-- We Used to Be Friends explores the most traumatic breakup of all: that of childhood besties. At the start of their senior year in high school, James (a girl with a boy's name) and Kat are inseparable, but by graduation, they're no longer friends. James prepares to head off to college as she reflects on the dissolution of her friendship with Kat while, in alternating chapters, Kat thinks about being newly in love with her first girlfriend and having a future that feels wide open. Over the course of senior year, Kat wants nothing more than James to continue to be her steady rock, as James worries that everything she believes about love and her future is a lie when her high-school sweetheart parents announce they're getting a divorce. Funny, honest, and full of heart, We Used to Be Friends tells of the pains of growing up and growing apart. 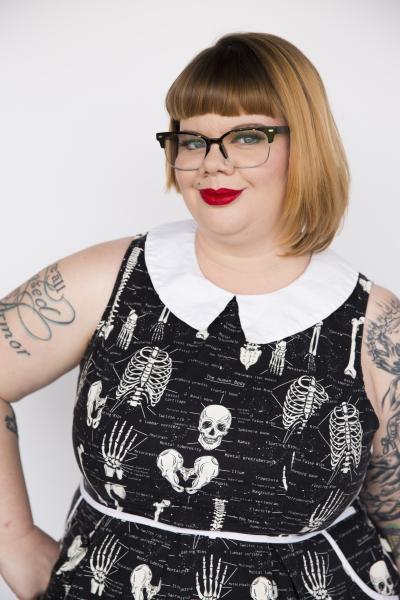 About Amy Spalding: Amy is the author of several novels for teens, including Kissing Ted Callahan (and Other Guys) and The Summer of Jordi Perez (and the Best Burger in Los Angeles), which earned a starred review from Kirkus. She lives in Los Angeles.

Black Enough: Stories of Being Young & Black in America (Hardcover)

Black Enough: Stories of Being Young & Black in America (Paperback)

Three Sides of a Heart: Stories About Love Triangles (Hardcover)

Three Sides of a Heart: Stories About Love Triangles (Paperback)

We Used to Be Friends (Hardcover)

The New Guy (and Other Senior Year Distractions) (Hardcover)