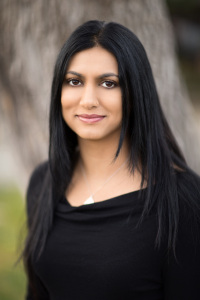 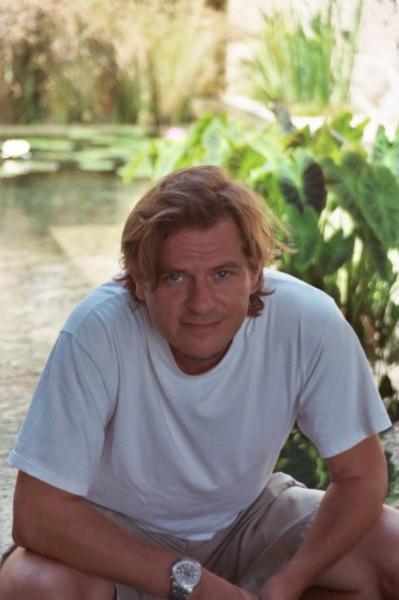 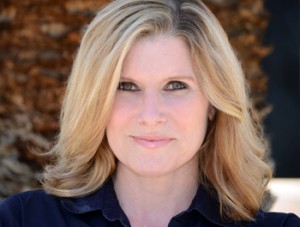 SABAA TAHIR'S AN EMBER IN ASHES: Perfect for fans of "Red Queen" and Marissa Meyer s "Lunar Chronicles" series, "An Ember in the Ashes, "is the first book in an exhilarating fantasy adventure series about the power of hope in the face of oppression.Debut novelist Sabaa Tahir tells the thrilling, heart-wrenching story of two unforgettable characters willing to sacrifice everything for the chance to write their own destinies.In a world inspired by ancient Rome and defined by brutality, seventeen-year old Laia has grown up with one rule for survival: Never challenge the Empire. But when Laia s brother Darin is arrested for treason, she leaves behind everything she knows, risking her life to try and save him. She enlists help from the rebels whose extensive underground network may lead to Darin. Their help comes with a price, though. Laia must infiltrate the Empire s greatest military academy as a spy. Elias is the Empire s finest soldier and its most unwilling one. Since childhood, he has trained to become one of the Masks, deadly fighters who ravage and destroy in the name of the Empire. But Elias is secretly planning a dangerous escape from the very tyranny he has sworn to enforce.Thrown together by chance and united by their hatred of the Empire, Laia and Elias will soon discover that their fates are intertwined and that their choices may change the destiny of the entire Empire.

ABOUT SABAA TAHIR: Sabaa Tahir grew up in California s Mojave Desert at her family s eighteen-room motel. There, she spent her time devouring fantasy novels, raiding her brother s comic book stash, and playing guitar badly. She began writing An Ember in the Asheswhile working nights as a newspaper editor. She likes thunderous indie rock, garish socks, and all things nerd. Sabaa currently lives in the San Francisco Bay Area with her family.For more information, please visit Sabaa at SabaaTahir.com or on Twitter @SabaaTahir."

HENRY TURNER'S ASK THE DARK: Billy Zeets has a story to tell.About being a vandal and petty thief.About missing boys and an elusive killer.And about what happens if a boy who breaks all the rules is the only person who can piece together the truth. Gripping and powerful, this masterful debut novel comes to vivid life through the unique voice of a hero as unlikely as he is unforgettable.

Henry Turner is an award-winning filmmaker, film festival executive, and journalist. He was born and raised in Baltimore, Maryland—where he was also a bookseller for six years—and the people he met and experiences he had there inform much of his fiction. Henry studied writing for six years with the esteemed novelists John Rechy (City of Night) and Hubert Selby Jr. (Last Exit to Brooklyn).
Henry lives in Los Angeles with his family. For more information, please visit Henry at www.askthedark.com or on Twitter @AskHenryTurner; instagram: HenryTurnerAuthor

DEBORAH LYTTON'S SILENCE: Stella is a vivacious teen with a deep yearning to become an accomplished Broadway musical star. Her dreams are shattered when a freak accident renders her deaf. Struggling mightily to communicate in a world of total silence, she meets Hayden who has such a pronounced stutter she can easily read his lips because he speaks"so"slowly. Communication leads to connection and an unexpected romance as they learn from each otherand discover their own ways to overcome setbacks, find renewed purpose andrecognize their true voice."

ABOUT DEBORAH LYTTON: Deborah Lytton is a writer and actress who began her career in front of the camera at the age of six. She recorded her first Christian album in 1994 with Light Records. She graduated from UCLA and Pepperdine University with a degree in law. Deborah lives in California with her two daughters. She is active in the writing and blogging community and is a member of SCBWI. In 2009, she published her YA novel Jane in Bloom (Dutton Children's Books). It has been nominated for numerous awards from libraries and schools.

An Ember in the Ashes (Hardcover)

Author Livia Blackburne is the Moderator for LA Sizzles.  She was a featured author at 2014 LA Sizzles.