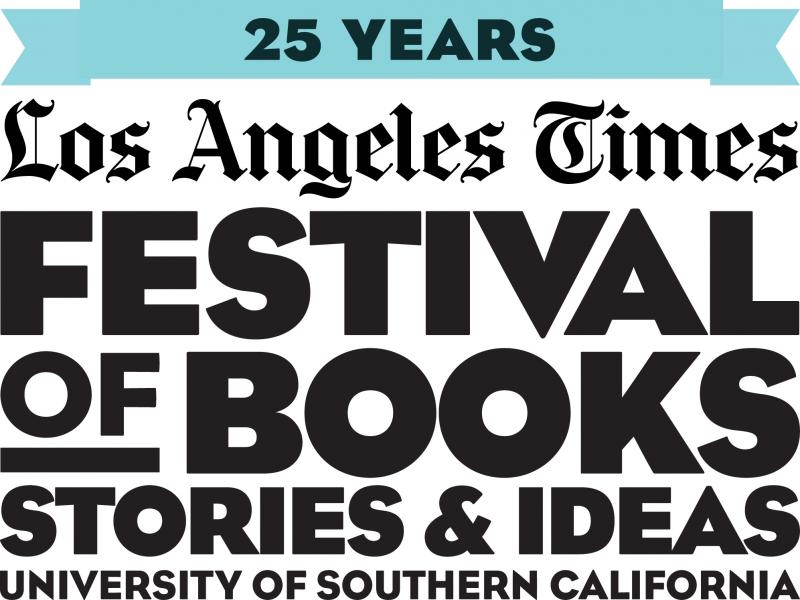 Join the Los Angeles Times, in partnership with USC, in celebrating 25 years of the Festival of Books, Stories & Ideas with 25 individual virtual events. Due to the coronavirus, The Times has reimagined the festival as a communitywide virtual gathering.

Jordan Ifueko is a Nigerian American writer who grew up eating fried plantains while reading comic books under a blanket fort. She now lives in Los Angeles with her husband and their collection of Black Panther Funko Pops. Raybearer is her debut novel.

Order signed book plates for Skyhunter, signed copies for Kingdom of Back and Legend

Marie Lu is the #1 New York Times–bestselling author of the Legend series, The Young Elites trilogy, Batman: Nightwalker, and the Warcross series. She graduated from the University of Southern California and jumped into the video game industry, where she worked as an artist. A full-time writer, she spends her spare hours reading, drawing, playing games, and getting stuck in traffic. She lives in the traffic-jam capital, Los Angeles, with her illustrator/author husband, Primo Gallanosa, their Pembroke Welsh corgi, and their Chihuahua-monster mix.

Order signed book plates for We Unleash the Merciless Storm, We Set the Dark on Fire, and Miss Meteor

Tehlor Kay Mejia is the author of the critically acclaimed young adult fantasy novel We Set the Dark on Fire, as well as its forthcoming sequel, We Unleash the Merciless Storm, and Miss Meteor (co-written with National Book Award nominee Anna-Marie McLemore). Her middle grade debut, Paola Santiago and the River of Tears, releases from Rick Riordan Presents in 2020. Her debut novel received six starred reviews, and was chosen as an Indie’s Next Pick and a Junior Library Guild selection, as well as being an Indiebound bestseller in the Pacific Northwest region. It has been featured in Seventeen, Cosmopolitan, and O by Oprah Magazine’s, and named a best book of 2019 by Kirkus and School Library Journal. Tehlor lives in Oregon with her daughter, two very small dogs, and several rescued houseplants.

For almost 25 years, Sharon Levin has been reviewing, booktalking, and evangelizing for (in a non-religious way) great children's literature. She has served on Award and Evaluation Committees for the American Library Association, the National Council of Teachers of English, and the LA Times.  She has been called an Industry Big Mouth, she hopes this is a good thing (her daughters think it probably is not).

Register for the Festival of Books

The Kingdom of Back (Hardcover)

Signed copies of Kingdom of Back available!

We Unleash the Merciless Storm (Hardcover)

Signed book plates for We Unleash the Merciless Storm available!

We Set the Dark on Fire (Paperback)

Signed book plates for We Set the Dark on Fire available!