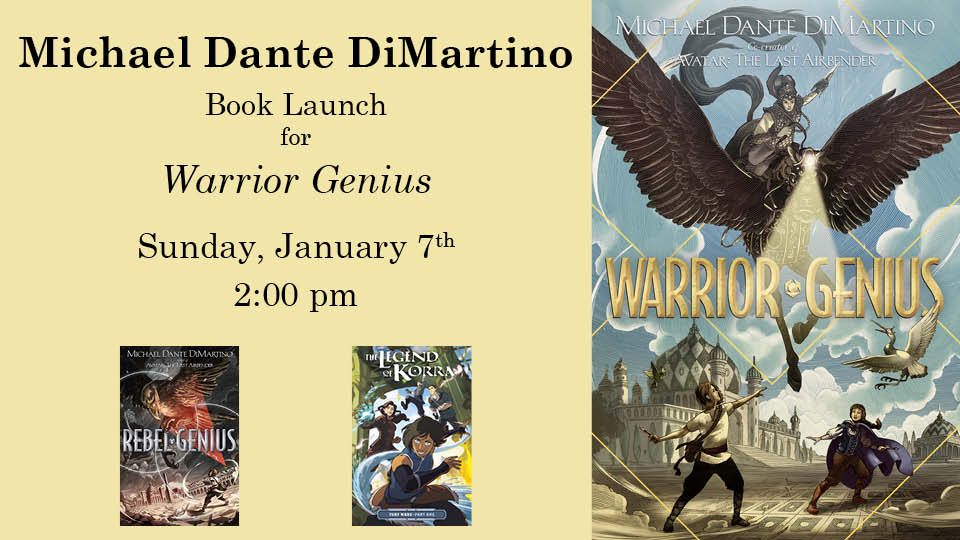 Event consists of a short discussion with Michael and Sarah Enni of First Draft Podcast  followed by a book signing. Michael DiMartino fans are welcome to bring their copies of his books from home. However, you can only get this live and in-person experience from Once Upon A Time and so priority will be given to those who purchase a book from our store. Thank you. We reserve the right to change these signing guidelines.

BEST GIFT IDEA!  If you are not able to make it to the event but would like a book signed please, order below at least 3 days before the event and put in the order comments if you would like Michael to personalize with a name. You can also call at (818) 248-9668.

About the book: In Warrior Genius, author Michael Dante DiMartino delivers rich settings, memorable characters, and edge-of-your-seat action, just as he did in his hit animated show Avatar: The Last Airbender. Fans will be thrilled with this new adventure!

It has been years since Geniuses--creatures that channel their owners' creative energy--were banished from Zizzola. But a new generation of artists and their bird-Geniuses has been training in secret. Led by Giacomo, a young orphan with promising talent, they set out to track down the Sacred Tools that could hold the power to overthrow the ruthless emperor, Nerezza.

With paintbrushes flying and artistic force weaponized, the group secured the Compass, but they'll need all three Tools to take down Nerezza. Traveling to distant Rachana in search of the Straightedge, the young artists are alarmed to find all the warriors' horse-Geniuses afflicted with a mysterious illness.

The source of the plague is an ancient, dark force that no human can conquer, but Giacomo has learned a surprising truth: he isn't human. He is a Tulpa, a manmade being created with sacred geometry. Using newfound abilities and the help of great friends, Giacomo will have to fight the battle of his life if he wants to save the Geniuses--and the empire. 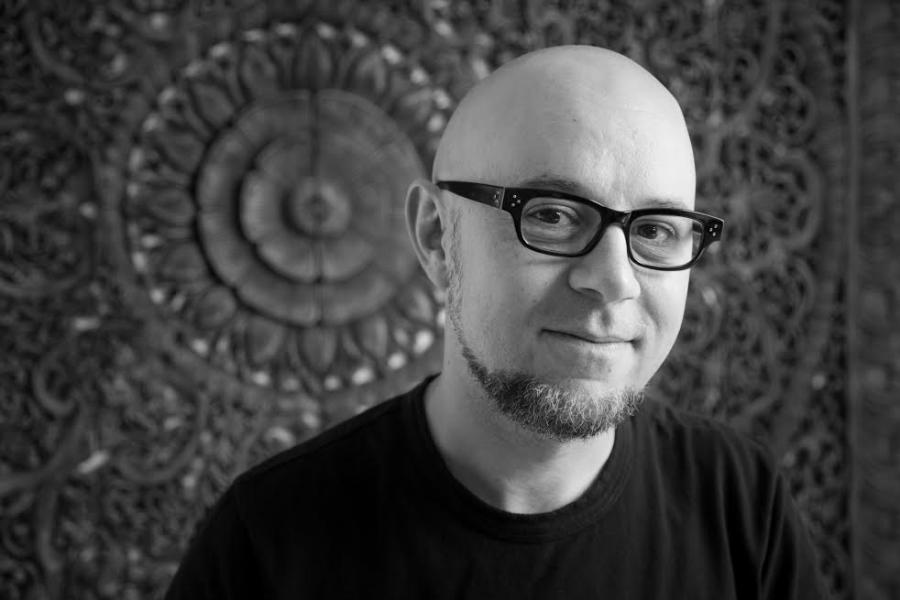 Michael Dante DiMartino is a graduate of the Rhode Island School of Design and the co-creator of the award-winning animated Nickelodeon series Avatar: The Last Airbender and its sequel, The Legend of Korra. He lives in Los Angeles with his wife. The Rebel Genius series is his debut prose work. 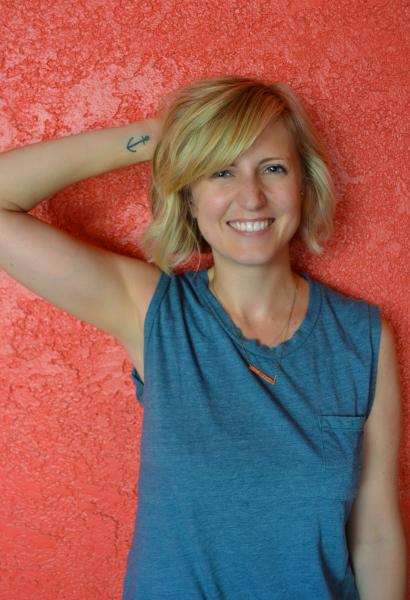 Sarah Enni is an author, podcaster, and journalist living in Los Angeles. She writes books for young adults - you can read her short story in the New York Times best-selling villain anthology, Because You Love To Hate Me, out now. She is currently working on her debut novel, which will be out with Scholastic in 2019. She created and hosts the First Draft podcast, where she talks shop with other KidLit authors. In her non-laptop life she likes enchiladas, hiking, flea market shopping, and her cat, Hammer.

The Legend of Korra: Turf Wars Part One (Paperback)

Because You Love to Hate Me: 13 Tales of Villainy (Hardcover)