Author Jessie Janowitz will be visiting schools with Once Upon A Time Bookstore. If you would like a book signed and personalized, please order at least 24 hours in advance.

About the Book: When Tris tries to save his donut business and town by competing on a cooking show, will he have what a takes, or lose it all?

Tris Levin thought moving from New York City to middle-of-nowhere Petersville meant life would definitely get worse...only it actually got better. But just when things are looking up, problems start rolling in.

His doughnut business has a major supply issue. And that's not the worst part, Petersville has its own supply problem--it doesn't have enough people. Folks keep moving away and if they can't get people to stay, Petersville may disappear.

Petersville needs to become a tourist destination, and his shop could be a big part of it, if Tris can keep up with demand. There's only one solution: The Belshaw Donut Robot. If Tris can win "Can You Cut It," the cutthroat competitive kids' cooking show, he can get the cash to buy the machine. But even with the whole town training and supporting him, Tris isn't sure he can live with what it takes to takes to win.

This sequel to The Doughnut Fix is about growing up, family, change, and as always, doughnuts. 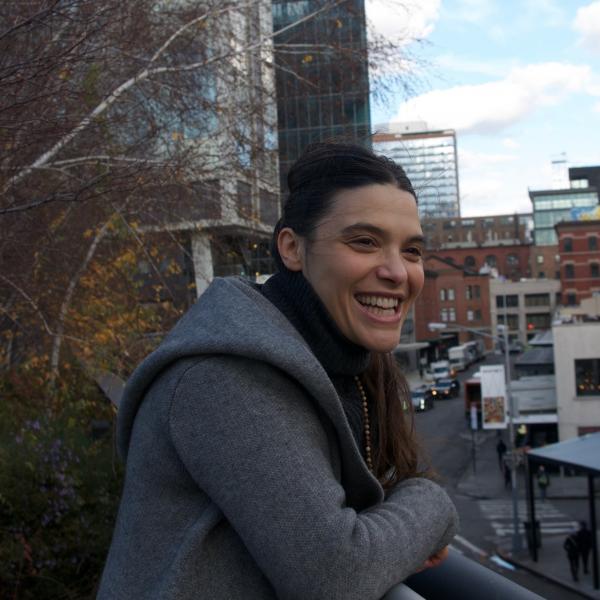 About the Author: Jessie Janowitz received her B.A. in Comparative Literature from Princeton University and holds a J.D. from University of Pennsylvania Law School. She is the author of the middle grade novels, The Doughnut Fix and the sequel The Doughnut King. She lives in New York City with her husband and three children.