Postponed - School Visit with Tania Del Rio and Will Staehle

Colorful creative duo Tania Del Rio adn Will Staehle will be visiting schools with Once Upon A Time. If you would like a book signed and personalized, please order at least 48 hours in advance.

About the book: Warren the 13th sets sail for his final adventure in the lushly illustrated middle grade series in the spirit of Edward Gorey and Lemony Snicket.

In this final story of Warren's thrilling adventures, the young manager is adjusting to the demands of running a floating hotel and is planning his thirteenth birthday party. But then disaster strikes! The Warren Hotel is shipwrecked on a strange island, and Sketchy is kidnapped!

Warren and his crew of friends set off on a daring rescue mission across the high seas, where they meet a delightful new cast of characters that includes wizened pirates, a sea witch, and a talking clam. As Warren pursues his many-tentacled friend's kidnappers, he will learn the truth of Sketchy's mysterious origins--as well as one final secret of his beloved Warren Hotel.

Once again, readers can expect mesmerizing illustrations on every page, along with plenty of riddles, puzzles, and adventure galore! 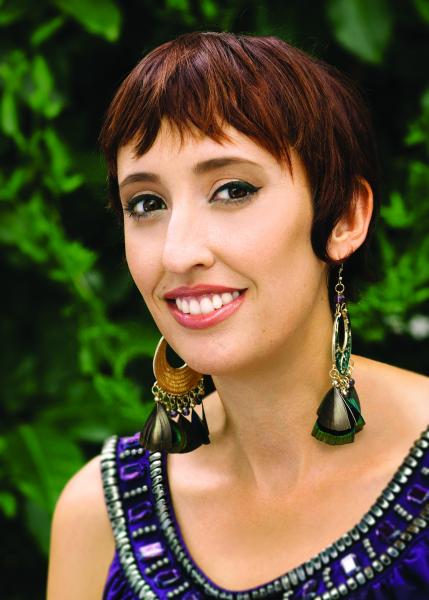 About the author: Tania Del Rio is the author of the Warren the 13th series. A professional comic book writer and artist, her clients include Archie Comics, Dark Horse, and Marvel. She is best known for her work writing and drawing the 42-issue run of Sabrina the Teenage Witch. She lives in Los Angeles. 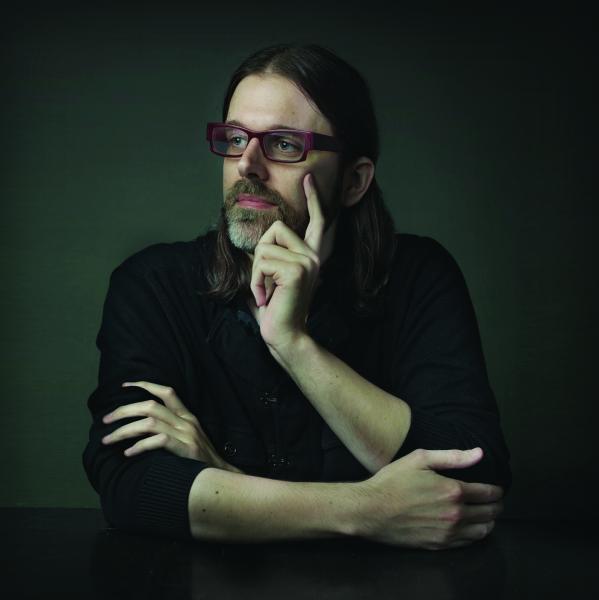 About the illustrator: Will Staehle is the illustrator and designer of the Warren the 13th series, plus dozens of award-winning book jackets. Print magazine named him one of the Top Twenty under Thirty New Visual Artists. He lives in Portland, Oregon.

Warren the 13th and the Thirteen-Year Curse: A Novel (Hardcover)

Warren the 13th and The All-Seeing Eye: A Novel (Hardcover)

Warren the 13th and the Whispering Woods: A Novel (Hardcover)