A True Wonder book launch with Kirsten W. Larson in conversation with Katy Wu - via Zoom

The inspiring story behind Wonder Woman! 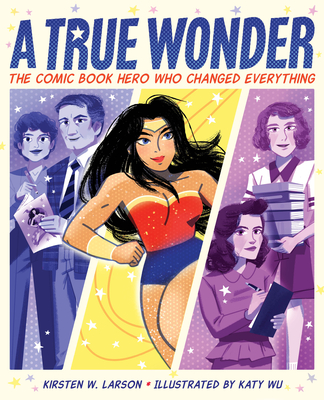 Calling all Wonder Woman fans! Once Upon A Time bookstore is thrilled to offer a behind-the-scenes look at Wonder Woman with the launch of A True Wonder by Kirsten W. Larson. This is the perfect story to give to readers ages 5+ who want to know more about her story and for long time fans.

Order a signed copy of A True Wonder

About A True Wonder: A behind-the-scenes look at the creation and evolution of Wonder Woman, the iconic character who has inspired generations of girls and women as a symbol of female strength and power.

Perhaps the most popular female superhero of all time, Wonder Woman was created by Bill Marston in 1941, upon the suggestion of his wife, Elizabeth. Wonder Woman soon showed what women can do--capture enemy soldiers, defeat criminals, become president, and more. Her path since has inspired women and girls while echoing their ever-changing role in society. Now a new group of devoted young fans enjoy her latest films, Wonder Woman and Wonder Woman 1984, and await a third installation being planned for theatrical release. This exceptional book raises up the many women who played a part in her evolution, from Elizabeth Marston to writer Joye Hummel to director Patty Jenkins, and makes clear that the fight for gender equality is still on-going. 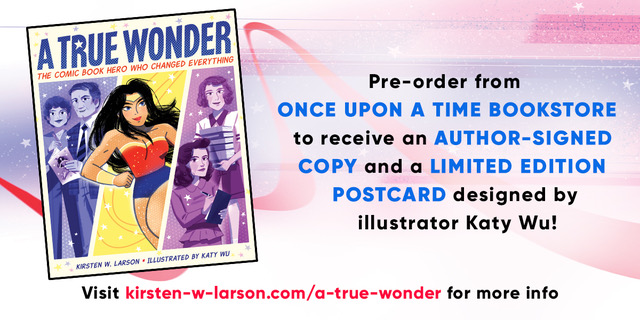 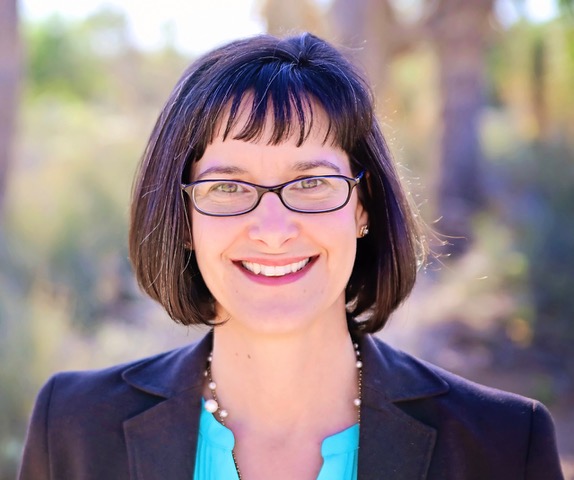 About the author: Kirsten W. Larson used to work with rocket scientists at NASA. Now she writes books for curious kids. Her picture books include A True Wonder: The Superhero Who Changed Everything; Wood, Wire, Wings: Emma Lilian Todd Invents an Airplane; and The Fire of Stars: The Life and Brilliance of the Woman Who Discovered What Stars are Made of. Kirsten lives near LA with her dog and family. kirsten-w-larson.com, Twitter: @KirstenWLarson, Instagram: @KirstenWLarson 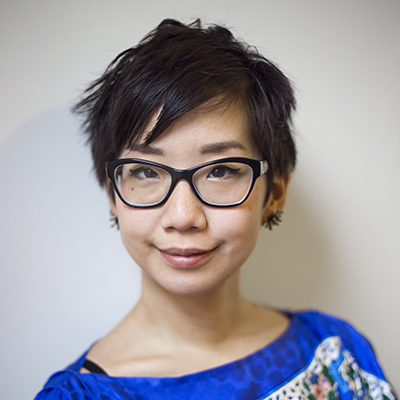 Register in advance for the event:
https://us06web.zoom.us/webinar/register/WN_rh6mxtopSBmYE9NggIZ3LA

★ "[I]nspiring and entertaining, much like Wonder Woman herself....A lively exploration of recent women's history as well as the creation of an iconic female superhero."-- Kirkus, STARRED review